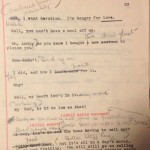 Apple Tree Farm: A Script by Stanley Lupino, with Revisions by Ida Lupino Ida Lupino’s (1918–1995) work as an accomplished actress is acknowledged by many who enjoy classic Hollywood studio films. With well-known movies like The Adventures of Sherlock Holmes (1939), They Drive by Night (1940), and the memorable High Sierra (1941) as part of her acting résumé 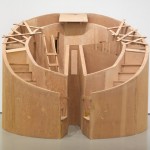 While at MoMA, I wrote an essay for the publication Modern Women: Women Artists at The Museum of Modern Art entitled “Mind, Body, Sculpture: Alice Aycock, Mary Miss, and Jackie Winsor in the 1970s.” 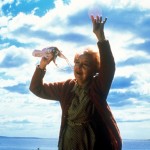 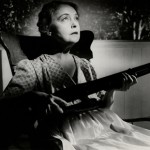 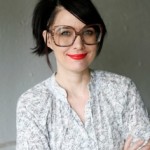 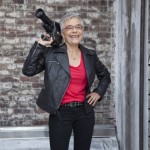 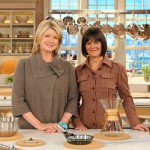 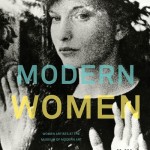 For the publication Modern Women: Women Artists at The Museum of Modern Art, Michelle Elligott, the Museum Archivist, contributed a wonderful essay entitled “Modern Women: A Partial History,” a kind of lexicon comprising historical entries on and capsule biographies of selected noteworthy women throughout the Museum’s history. In this video, she discusses some of these women and their impact both at MoMA and within the museum field in general. 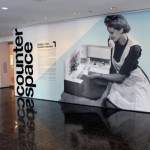 I find that the process of many design jobs is a journey between two extremes, both of which are usually to be avoided, but if you strike the right balance, you end up in some interesting places. Finding the graphic identity for the exhibition Counter Space: Design and the Modern Kitchen</a> was a classic example.