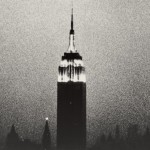 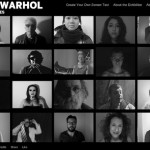 Warhol Is Boring, and That’s Great

As we prepared for the Andy Warhol: Motion Pictures exhibition, we struggled with how to create an online experience for the exhibition. Our colleagues in Graphic Design came up with a simple and elegant idea: a site where people could submit their own “screen tests” in the style of Warhol’s iconic works, and view others’ submissions. The site is live at MoMA.org/screentests. 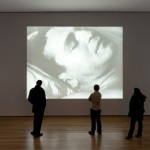