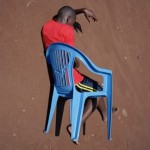 New Photography 2011: A Multitude of Voices In January of this year, when we first began discussing artists to include in New Photography 2011</a>, I outlined my hopes for the exhibition to my colleagues in the Department of Photography. 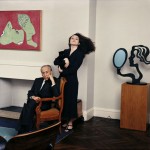 Exciting New Acquisitions On View in the Photography Galleries We reinstall the permanent collection in the first five rooms of The Edward Steichen Photography galleries at least once a year, in order to continuously have on view a selection of outstanding works from the Museum’s collection. Each new display is organized differently, but all of them aim to suggest the vitality and richness of photography’s creative traditions.