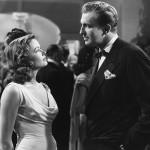 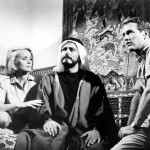 Last week I mildly berated Andrew Sarris for pretty much ignoring Michael Powell and Emeric Pressburger in his auteurist bible, The American Cinema. This week, with Laura by Otto Preminger (1905–1986), we have an example of just how influential Sarris was and is.