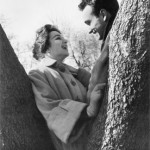 From the Collection: John Cassavetes’s A Pair of Boots (1962)

New York–born actor/director John Cassavetes (1929–1989) began working in early episodic television while directing his first feature film, Shadows, which officially opened in March 1961 in New York City. Concurrent with the production of Shadows, Cassavetes starred in and directed 27 episodes of the early television crime drama Johnny Staccato (which was filmed in Los Angeles but set in a Greenwich Village jazz club), in which he played the title role, a jazz pianist/private detective. 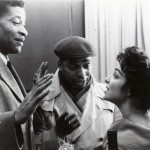 John Cassavetes (1929–1989) was a unique figure in the history of the American cinema, moving comfortably in Hollywood, but also a seminal director in what we now think of as independent film.