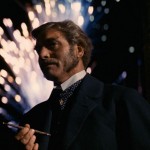 These notes accompany screenings of Luchino Visconti’s </em>The Leopard</a> on November 6, 7, and 8 in Theater 1.</p>

Count Luchino Visconti (1906–1976), like his fellow product of Milan, Pietro Germi (Divorce, Italian Style), had a particular fascination with Sicily 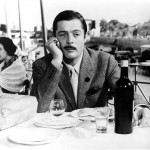 Italian cinema has historically been undervalued in relation to those of the United States, several other European countries, and post-World War II Japan.