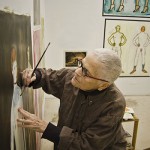 As we celebrate the 15th installment of Doc Fortnight (February 19–29), it is fitting that we find ourselves looking to the past to illuminate the present, uncovering old stories with new lessons. 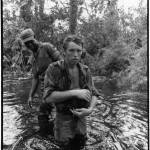 “War is partly madness, mostly insanity, and the rest of it’s schizophrenia. You do ask yourself, ‘Why am I here? What is my purpose? What’s this got to do with photography?’ And it goes on and on, the questioning. You’re trying to stay alive, you’re trying to take pictures, you’re trying to justify your presence there. 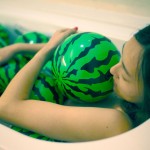 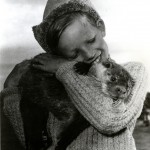 These notes accompany the screenings of Arne Sucksdorff’s The Great Adventure (along with a pair of short films) on July 18, 19, and 20.


And now for something completely different! Over the past several weeks we have looked at films that seem to be definitive statements of the worldview of major artists