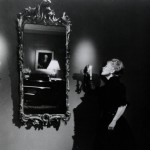 Carl Theodor Dreyer (1889–1968), like Orson Welles, is generally considered one of the greatest of filmmakers in spite of a relatively small output spread over half a century. 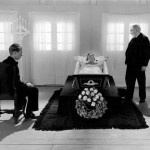 A writer once referred to the “ravishing austerity” of Carl Th. Dreyer’s Ordet (the Word). 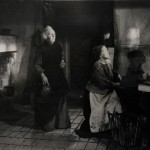 Despite being one of the greatest film directors, Carl Th. Dreyer (1889–1968) will probably always be considered an acquired taste. His best films are much too austere and demanding for even many serious moviegoers. 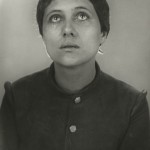 Carl Theodor Dreyer’s The Passion of Joan of Arc The Passion of Joan of Arc. 1928. France. Directed by Carl Theodor Dreyer

Carl Theodor Dreyer (1889–1968) made eight quality but unspectacular features between 1919 and 1926. In the ensuing four decades, he made only six more films—one of which he disowned. Yet he is always near the top of any informed list of the greatest film artists.

Dreyer spent much of his life as a journalist, film critic, and manager of a cinema in Denmark. He was not psychologically adept at raising funds for his projects or lending them a commercial appeal; he appears to have been as somber and uncompromising as his characters. (I once upset one of my curatorial colleagues by even suggesting that there might be a tiny bit of tongue-in-cheek humor in his 1932 horror film, Vampyr.) La Passion de Jeanne d’Arc (The Passion of Joan of Arc) (1928) has been acclaimed for over eighty years, but it was a financial flop, and even I recognize that it is entirely humorless.