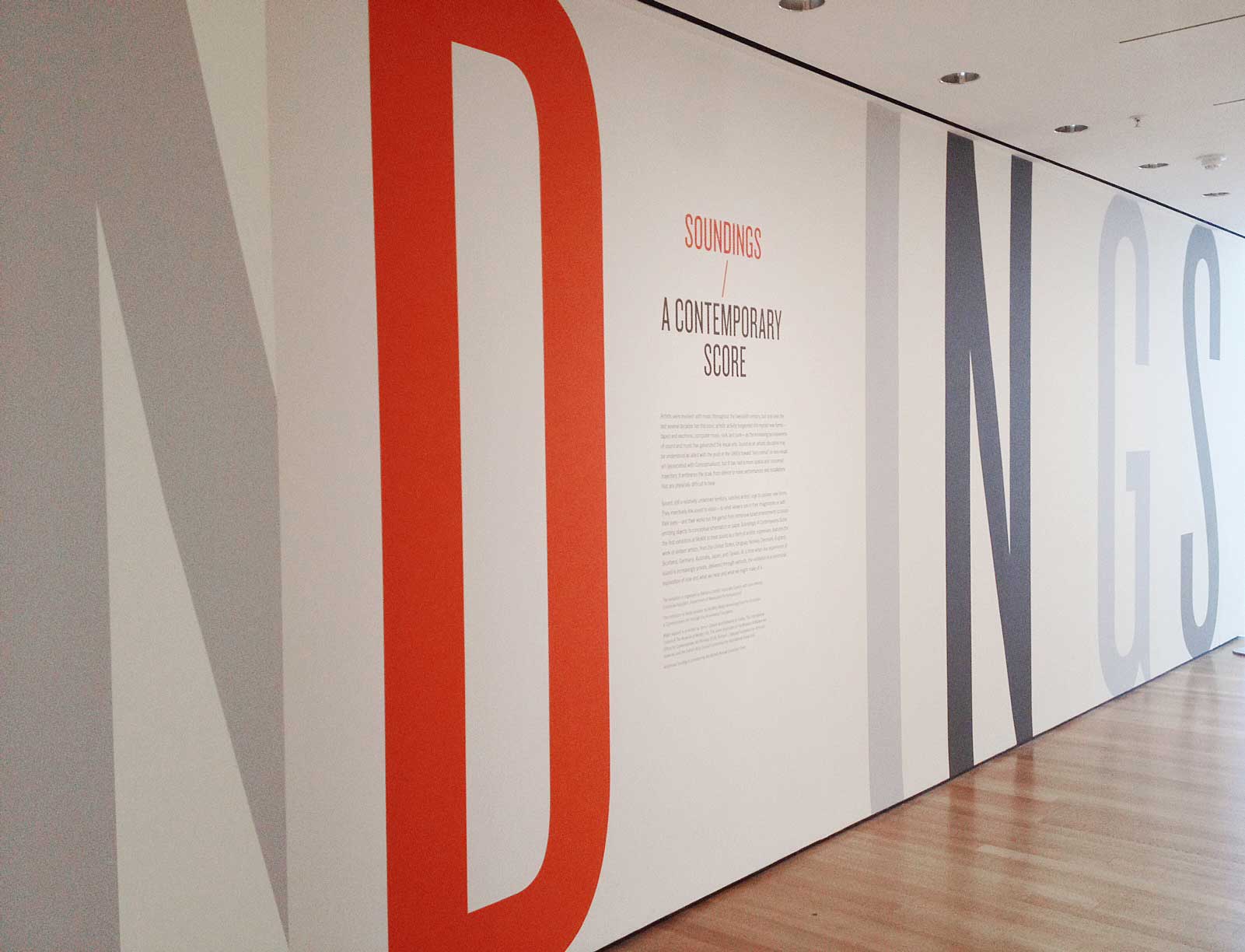 “Silence, understood as no sound, cannot be experienced as long as you are alive, since the body itself is quite a noisy place.”