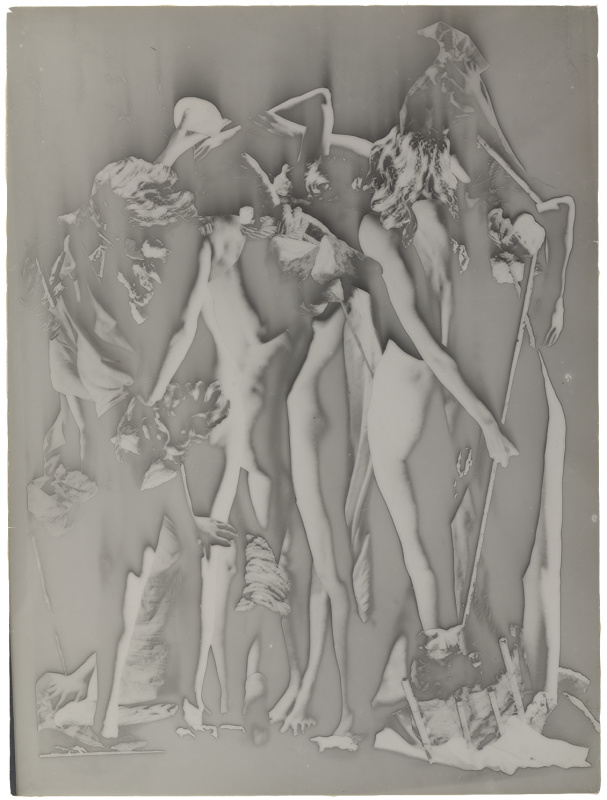 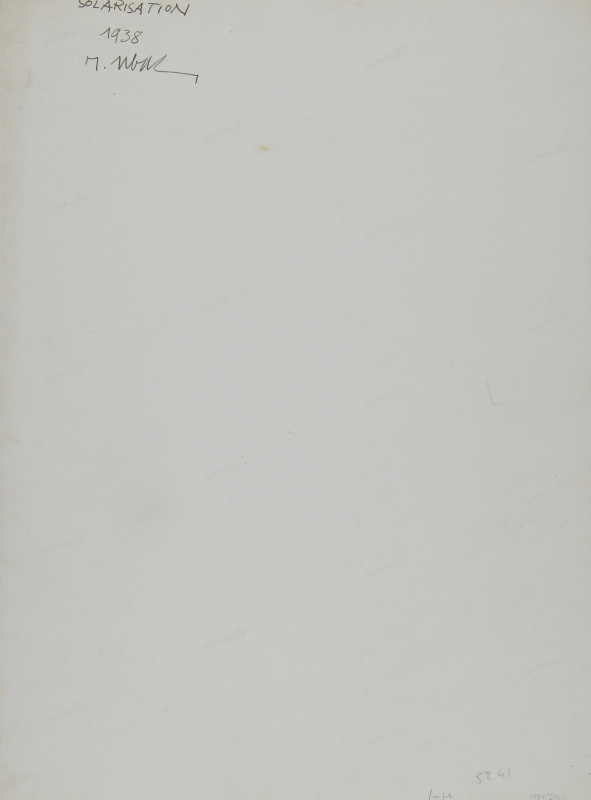 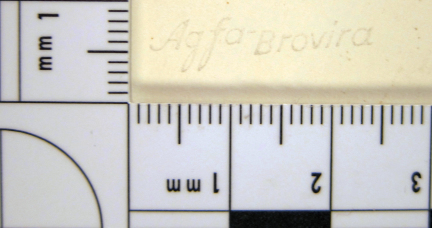 Detail showing Agfa-Brovira manufacturer logo printed in ink on the verso of the photograph. In image processing, contrast was adjusted to enhance the readability of the logo. The area of detail is 1 x 3 cm. Department of Conservation, MoMA